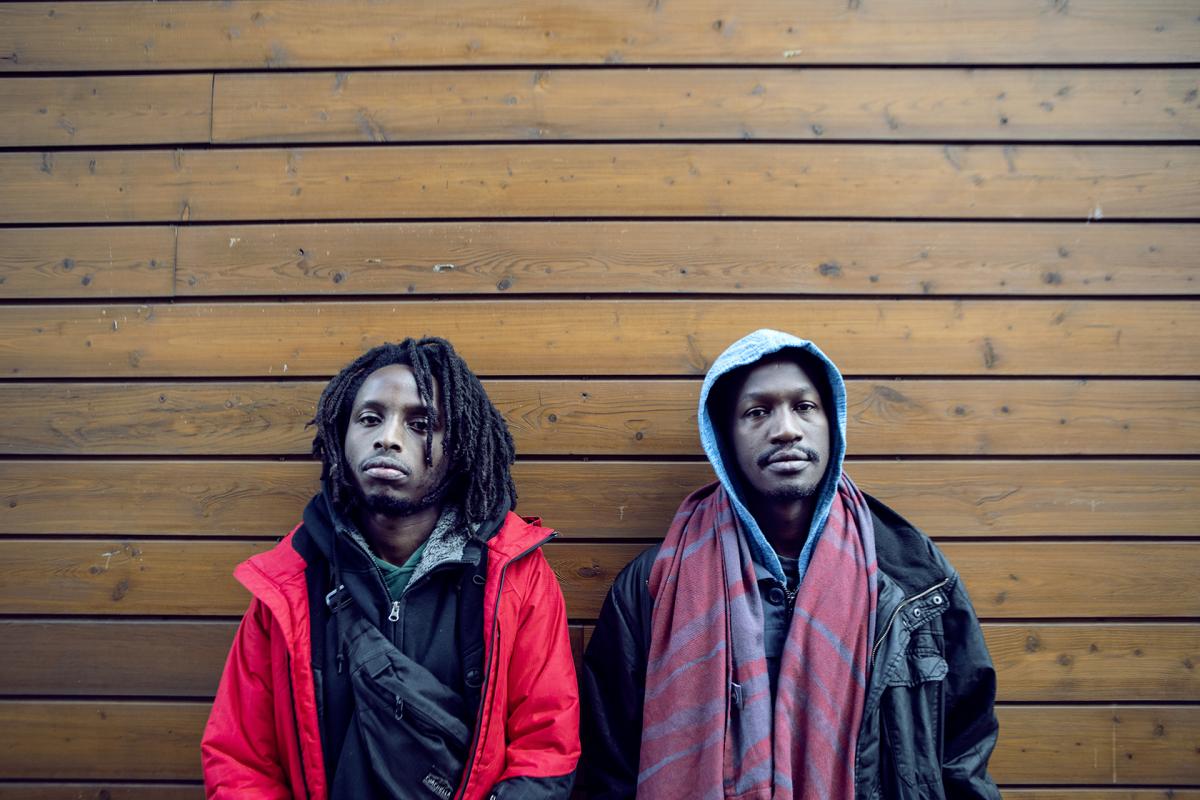 October 12, 2022
MOTR AND WHITED SEPULCHRE RECORDS PRESENTS:
DUMA (KENYA), ONO (CHI), MASMA DREAM WORLD (NYC) and THE SERFS
Date: Sunday, October 30, 2022
Time: 8:00 doors, 8:30 show
Venue: MOTR Pub | 1345 Main St. Cincinnati, OH 45202
Admission: $15
Ages: 16+
Information: http://www.motrpub.com, motrpub@gmail.com
Event page: https://www.facebook.com/events/512897344008809
Tickets: https://www.motrpub.com/shows/motr-and-whited-sepulchre-records-presents-duma-kenya-ono-chi-masma-dream-world-nyc-and-serfs
***
About DUMA:
Martin Kanja (aka Lord Spike Heart) and Sam Karugu emerge from Nairobi’s flourishing underground metal scene as former members of the bands Lust of a Dying Breed and Seeds of Datura. Together in 2019 they formed Duma (Darkness in kikuyu) with Sam abandoning bass for production and guitars and Lord Spike Heart providing extreme vocals to the project.
Their unique sound fuses the frenetic euphoria, unrelenting physicality and rebellious attitude of hardcore punk and thrash metal with bone-crunching breakcore and raw, nihilist industrial noise through a claustrophobic vortex of visceral screams.
Duma are a sinister force facing pain and difficult emotions head on is the place from which Kanja writes. A sonic aggression of feral intensity with disregard for styles, the duo promises to impact the hungry East African metal scene moving it into totally new, boundary-challenging experimental territories. Their self-titled debut album was released August 7th 2020 on Nyege Nyege Tapes and has received the best accolades from the press, including best album in several end-of-the-year lists (Metal Hammer, Pitchfork, The Wire, The Quietus…).
With their latest release a 7″ on Subpop’s singles club and a new AV collaboration with Jesse Kanda, forthcoming work will feature a remix for Mdou Moctar and a collaborative album in the works with Indonesian duo ‘Gabber Modus Operandi’ and with Brazil metal band Deafbricks.
CHECK OUT this video for "Lionsblood": https://www.youtube.com/watch?v=zd35MhHqjhc
***
About ONO:
Experimental, Noise And Industrial Poetry Performance Band Exploring
Gospel's Darkest Conflicts, Tragedies And Premises.
CHECK OUT Ono live at Thalia Hall in 2015: https://www.youtube.com/watch?v=fYrN1D7JO_I&list=PL4E9B9C6984212027&t=3s
***
About MASMA DREAM WORLD:
Devi Mambouka, Seeker.
The first time I remembered a dream, I was six years old in my home country of Gabon. The scene was dark and engulfed in smoke like an imagined hell. As I wandered, monstrous figures appeared from the shadows.
Scared, I opened my mouth. At the sound of my voice, the demons burst into flames as I journeyed through this hell.
What truly scared me: I couldn't hear my voice.
I dreamed this again when my parents divorced at age nine. The third and final time I returned to the dream was on the passing of my father. I was 12 and living in the Bronx.
As a little child, I sang to trees. After a period of silence, I sang again in my teenage years. Maybe I was trying to sing to those trees again. I found myself lost in a new city so I lost myself in records stores, in books on magic, in Vedic texts. Those wanderings led to the nightlife of NYC.
Years later, while healing the pain of a broken heart in Mystic, Connecticut, I finally heard the sound of my voice from that childhood dream: music for the shadow world.
In 2020, the Play At Night album was born.
CHECK OUT this video for "Sundown Forest": https://www.youtube.com/watch?v=f1GBY5xf4Uc
More about:
WHITED SEPULCHRE RECORDS:
Facebook: https://www.facebook.com/WhitedSepulchre
Website: https://linktr.ee/whitedsepulchrerecords
Instagram: https://www.instagram.com/whitedsepulchrerecords/
DUMA:
Facebook: https://www.facebook.com/profile.php?id=100064060326249
Instagram: https://www.instagram.com/duma_ke/
ONO:
Facebook: https://www.facebook.com/onoband
Website: https://ono1980.com
MASMA DREAM WORLD:
Bandcamp: https://masmadreamworld.bandcamp.com
Facebook: https://www.facebook.com/masmadreamworld/
THE SERFS:
Instagram: https://www.instagram.com/theserfs/
MOTR PUB: http://www.motrpub.com
BUY TICKETS
BUY TICKETS